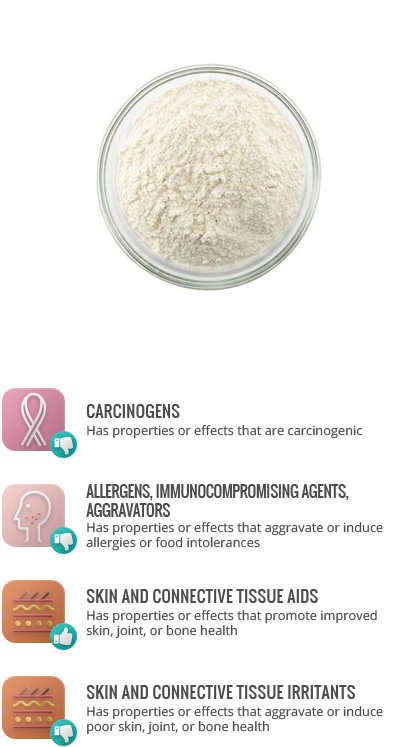 The use of flour bleaching agents is prohibited in the UK.