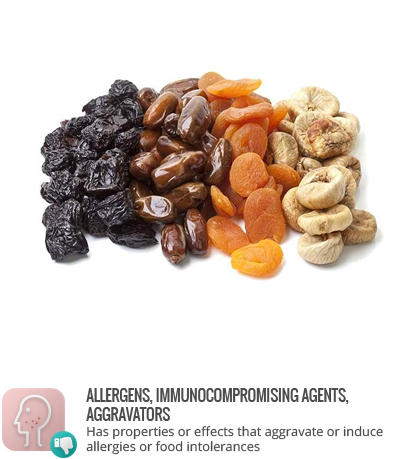 Sulphur dioxide is a toxic gas that has a pungent smell similar to that of rotten eggs. In the food industry this gas is used as a preservative and antioxidant.

Given that this gas is known to be toxic, food manufacturers only use sulphur dioxide in small amounts that have been shown to be safe for human consumption or inhalation. Nonetheless, there have reports of asthmatic individuals who have had asthma attacks after inhaling gas from carbonated beverages that use sulphur dioxide during processing.

British Journal of Diseases of the Chest