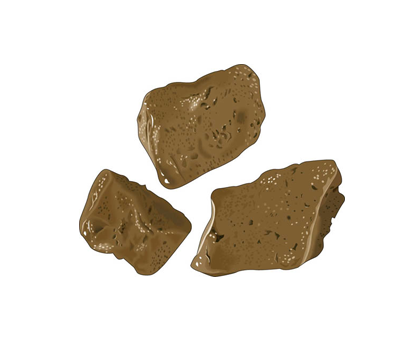 Seitan is a meat alternative produced from isolated wheat gluten. Seitan is available in a number of forms such as strips, blocks, spongy cubes, and shaped meat analogues, and prepared in a variety of methods such as steaming, baking, frying, and boiling. Seitan is popular in Asian cuisine and among vegetarians and vegans.

Seitan should be avoided by individuals sensitive to gluten.