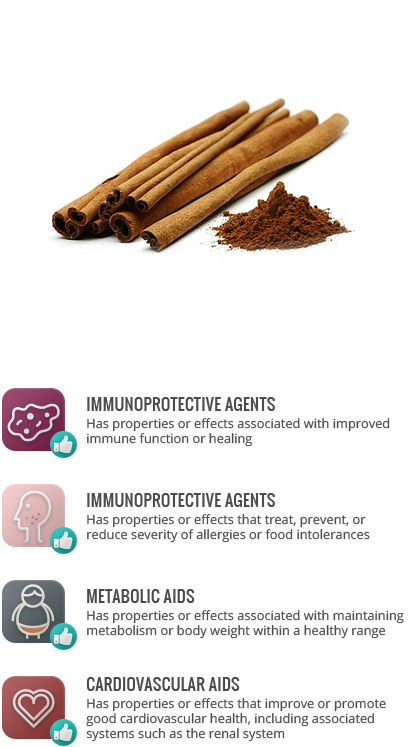 Cinnamon (Cinnamon cassia) is a common spice used in many dishes throughout the world. Aside from being an ingredient in dishes, this spice has also been used as a remedy in naturally-based medical practices.