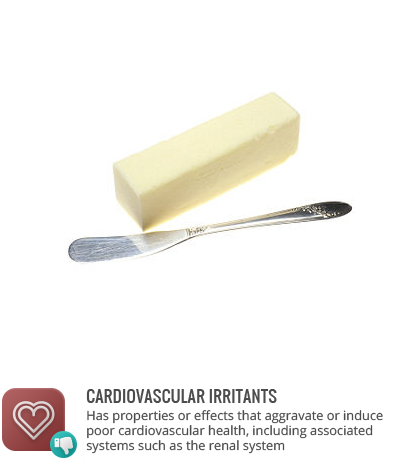 Caprenin is a fat substitute developed in the 1990s by Procter & Gamble for use, primarily, as a cocoa butter replacer.

Caprenin contains primarily caprylic, capric, and behenic fatty acids. It is digested and processed like other dietary fats though absorbed differently. This reduced absorption leads it to have a caloric value of 4.3 calories per gram, half the value of traditional fats. In a study of men with high cholesterol levels fed caprenin across three weeks, adverse effects on cholesterol levels were seen.

Caprenin appears to have fallen out of use in the US. A petition for GRAS status from the FDA was filed in the early 90s. Candy bars using caprenin were poorly received and manufacturers ceased ordering the product. It is not approved for use in Canada due to concerns of its effects on serum cholesterol.