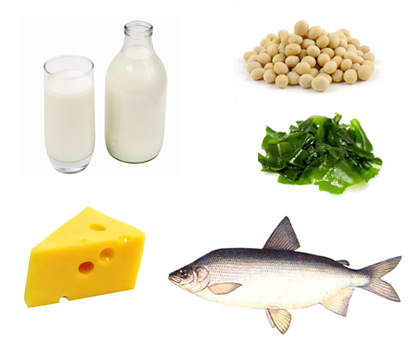 Tryptophan is an essential amino acid–amino acids being the building blocks of proteins. This amino acid is essential because the body cannot produce it using other amino acids, meaning it must come from one’s diet. Tryptophan is the precursor to serotonin and is naturally fluorescent.