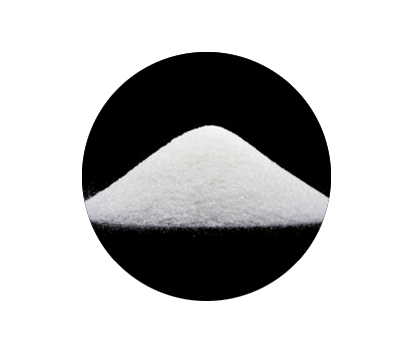 Sucralose is an artificial sweetener 600 times sweeter than sucrose. It is heat-stable.

Results from numerous human studies do not indicate negative consequences of sucralose use at and above reasonable levels. Studies have shown sucralose to not stimulate release of insulin or to slow digestion, as sucrose consumption does. Others have shown that sucralose may increase food consumption.

Concerns of sucralose’s safety based upon it being a chlorinated molecule represent flawed logic, as chlorine is a component of numerous safely consumed chemical compounds, including table salt.