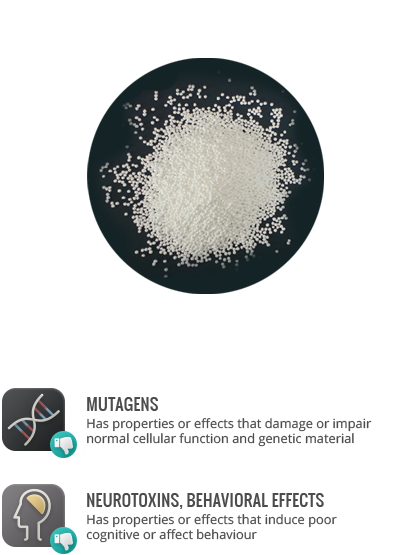 In a study of isolated white blood cells, sodium benzoate damaged DNA and had mutagenic and cytotoxic effects. Some studies have found that artificial colors when consumed alongside sodium benzoate induce hyperactivity in children. When present with ascorbic acid, sodium benzoate may react to form benzene. See: Benzene.

In the US sodium benzoate is permitted at a maximum level of 0.1% of the food.