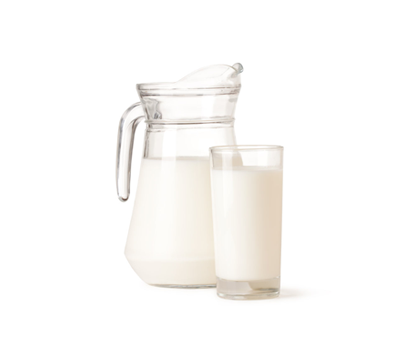 rBST use labeling is not mandatory in America, where the hormone is regulated but not prohibited. It is prohibited in Canada due to concerns for animal health.