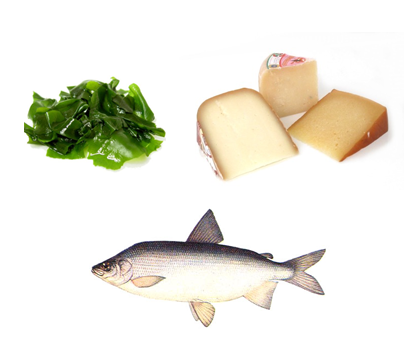 If an insufficient amount of essential amino acids are consumed consistently, those doing so may run the risk of being diagnosed with protein deficiencies such as kwashiorkor or marasmus. These deficiencies are often noted with symptoms such as bloated abdomen and fatigue, much the same as the symptoms of general malnourishment. Phenylketonuria is a congenital disorder in which the person cannot metabolize phenylalanine; the amino acid accumulates, generating toxic products.