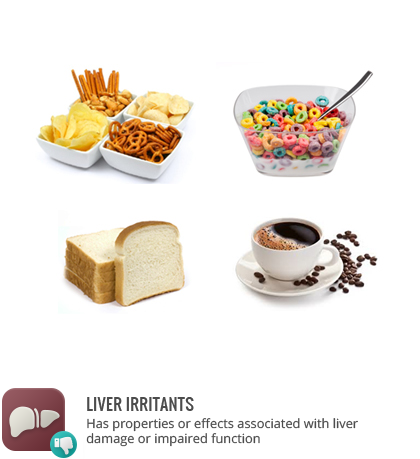 Mycotoxins are produced by molds of the fungi kingdom. It typically refers to those toxins produced by moulds found in crops and foodstuffs. There are multiple varieties of mycotoxins.

Mycotoxin outbreaks are associated with a variety of severe health effects including liver damage and death.