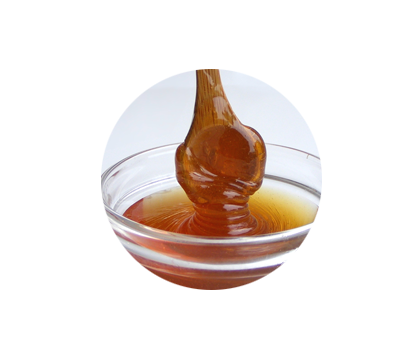 Maltose is a disaccharide comprised of two joined glucose molecules. Maltose is the least common disaccharide in nature. This sugar is produced during the process of malting, where enzymes are added to starch sources such as barley to convert them into sugars, such as maltose. See: Malt

Maltose is not typically used as a stand-alone sweetener, instead being popular as a flavoring agent. High maltose corn syrup has become increasingly common as a replacement for high fructose corn syrup.