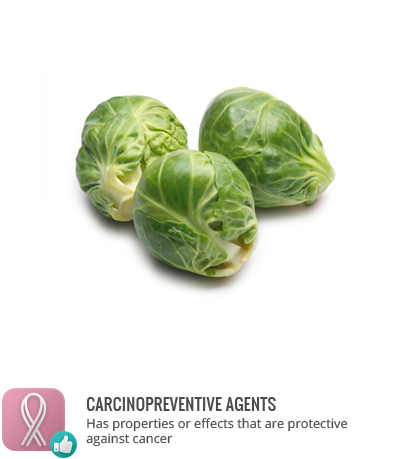 Brussels sprouts are a brassica vegetable that are part of the cabbage species. Though grown on large stalks in a helical pattern, sprouts are typically sold off-the-stalk.

Steaming and boiling produces a pungent, sulfurous odor. Roasting and sauteing can minimize this odor. However, stir-frying and boiling lead to the greatest losses of sprouts’ nutrients, including glucosinolate content. Steaming, particularly for a brief period of time, minimizes loss. Furthermore, the longer the time since harvest, the greater the loss of glucosinolates.