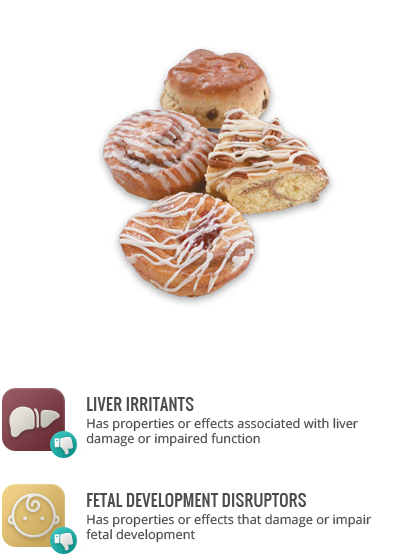 Alitame is safe for people with phenylketonuria, unlike aspartame. Animal studies using very high intake over an extended period of time showed increased mortality and some liver damage, and reduced bodyweight in offspring. In humans receiving 15 times the expected daily intake of alitame, assuming it were the only sweetener in the diet, for 14 days straight, no adverse effects were seen. Alitame has not shown significant carcinogenic activity.