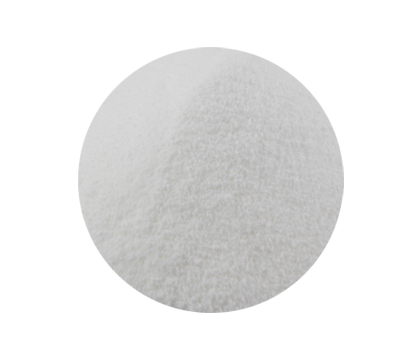 EDTA, typically listed as a salt such as calcium disodium EDTA, is a compound used in food to isolate certain additives, preventing them from interacting with and altering the properties of others. For example isolating iron to prevent it from altering the antioxidant potential and of various vitamins. EDTA also helps preserve colours and flavors, and may be present in pesticides.

EDTA compounds have no nutritional value. EDTA compounds containing minerals such as iron can be used to fortify foods and as a source of dietary iron and other essential minerals. There is some concern that EDTA in pesticides binds minerals present in agricultural crops, preventing their absorption by consumers; this has not been proven as a concern at current intake levels.